I have a ‘rule’ that Christmas cannot be spoken about until after my birthday which is the end of November. However, I’ve received countless emails and Facebook messages about Christmas plays and concerts from teachers so I’m writing this post to share some tips and ideas that have worked well for me!

We have a selection of scripts in school for Christmas/Summer concerts – most of which are sourced from Out of the Ark. I love the plays from Out of the Ark as they are well written and there is a range of different songs to go with each play! You can have a look at their selection here. 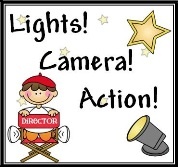 There are scripts available (some free and some to purchase) from websites such as;

I always do auditions for the main roles in a play. Usually I get another teacher/SNA or some children who don’t want to audition to sit in to help with the auditions. I give the children a page from the script to practice at home and they then use this during the audition.

4-6 weeks is usually more than enough time to get a play to ‘performance level’. I usually spend 2 weeks doing little bits as much as possible. This might be a whole class read through the play or working with a small group on a scene for 5/10 minutes.

If the play has music/songs – I play these a lot! This helps the children to learn the words and the tune quickly. They are usually good for background music during an Art lesson or as a mini break throughout the day.

Try to use your imagination. Christmas is a very expensive time of the year for parents so asking them to buy an expensive costume is not really fair. Many schools have a store of costumes which can be used.

Make sure to give the parents plenty of notice so they can root out something that could be used!

Music really adds to a play! It breaks up the scenes and is really great for including all the children – especially those who only have 1/2 lines to say! 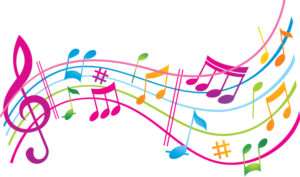 If your play gets to a point where it is ready for the stage but there is still 2-3 weeks left before the performance then shelve it for a few days. I know this may seem a bit ‘mad’ but if the play is almost ready and there is still lots of time left – you need to give it a break; otherwise the fun and enjoyment will be diminished and the children will get bored. By giving it a rest for a couple of days – you and the children will approach it with more enthusiasm and keep it ‘alive’! 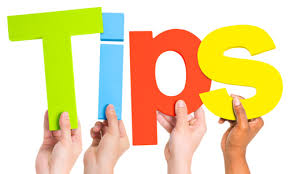 Hope these tips help! Best of luck with your Christmas productions!