I decided to do a little bit about the General Election with my class today and it became much bigger than what I had originally planned so I thought I’d share some of the things that worked well and some further ideas that I’ll be using for the rest of the week. I simplified a lot of the ideas such as proportional representation and coalition government to make it real for the children in terms and ways they could really understand.

I teach 5th class so these ideas are mainly aimed at that level however with some small changes these ideas can be adapted to suit younger classes too.

We had a quick discussion about what an election is and how it works in Ireland. This gave me the chance to quickly assess the children prior knowledge (which was minimal in my class – they knew a bit about the candidates but not a lot about the whole process).

We talked about when and where the election takes place and who can be elected and who can vote.

We spoke about democracy and dictatorship and monarchy and republic too which the children knew a little bit about already. 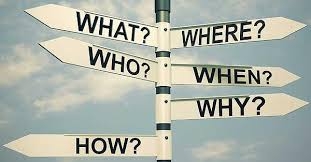 Next we looked at why an election was happening – why do we have elections in Ireland every 4/5 years?

After that we looked at what proportional representation meant. I randomly chose 4 candidates in the class who were to stand for election (depending on your class it might be better to choose 4 famous people or 4 characters from a tv show) and each child had to vote for one of the candidates. (I just gave them a piece of paper where they wrote the four names and numbered 1,2,3,4 or just 1, or 1,2 etc.

Next all the ‘ballot’ papers were collected and I created a quota of 6 and told the children there was only 3 seats available. I divided the votes by name and then once a candidate had reached the quota the candidate was deemed elected and the remaining votes were then redistributed. (In my class I made sure that all candidates were elected but if you had famous people etc. then you wouldn’t have to do this).

For this I started by dividing the class by asking them which was more important to invest in – education or health. (This was just a random question to see what would happen). 4/5 children chose education while the rest chose health so 1 party was created. In the larger health party I then split this into 3 smaller groups so we had 4 parties in the classroom. I explained to the children about the importance of a majority (which no group had) and I sent the 4 leaders out to try to come up with a solution – whereby 2 parties would join together to make a majority. 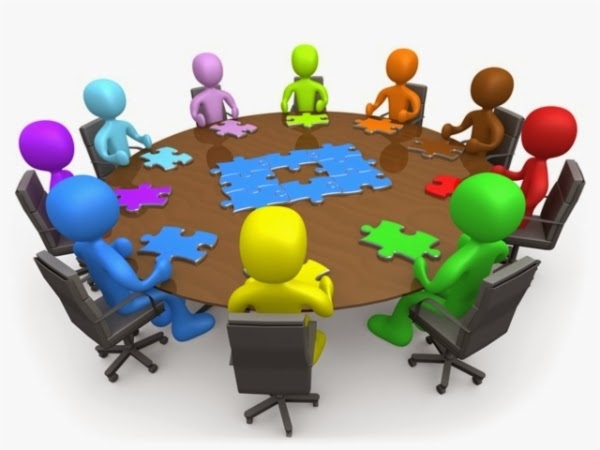 It was really interested to then get the rest of the party to agree too. This quickly showed the children what a coalition government is and how/why it is formed.

For homework tonight, I asked each child to do a little bit of research about a candidate of their choice – name of candidate, party they represent and some of their policies. I’ve also asked the children to bring in any election leaflets they get so we can have a look through them and a chat about the different candidates running in the local area.

Tomorrow we’ll create our own election posters as if we were creating a student council or class president in the school and why individual children should be elected and what their policies would be. We will use the leaflets to help us with layout, phrases etc.

On Wednesday/Thursday we’ll have a debate with the 4/5 candidates where they will be asked various questions on their policies and this will be followed by the class election.

On Thursday/Friday we’ll have a class election and once again see how proportional representation works. We’ll then use our Maths lesson to work on the results including fractions/decimals/percentages etc. 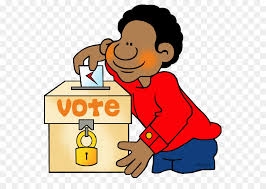